“Instead of dirt and poison we have rather chosen to fill our hives with honey and wax; thus furnishing mankind with the two noblest of things, which are sweetness and light.” Mindful of Swift’s dictum, this compilation is offered as an exhaustive coverage of the literature (ancient to modern) on the synthesis and secretion of beeswax, its elaboration into combs, and the factors that bear on the execution of these processes by honeybees. To codify any aspects of the biology of an animal of agricultural importance is to sift through myriad observations and experiments, centuries old, that come down to us enshrouded in the folk literature. The author has endeavoured not to over-interpret data and to allow the works to speak for themselves. He has also tried to indicate some of the more obvious gaps in our knowledge of honeybees in relation to wax and to suggest some directions as to where we might proceed, aided by discoveries made on other animals and plants. 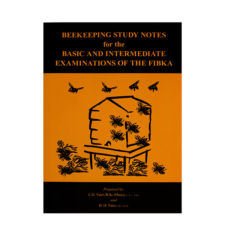 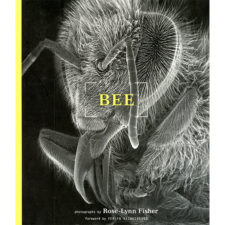 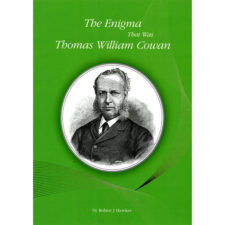 The Enigma That Was Thomas William Cowan 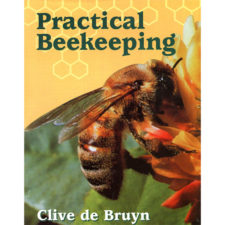 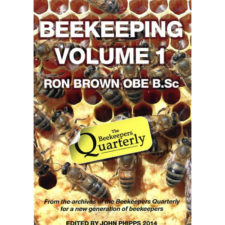 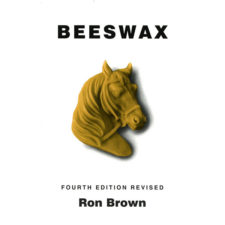 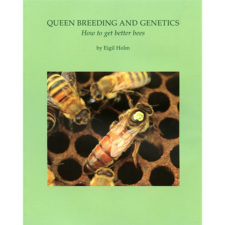 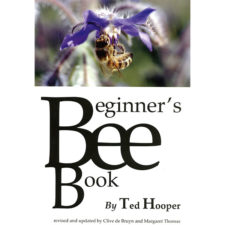